WhatsApp Groups December Updates up to 1024 Members in Chat Polls

Major updates are coming to WhatsApp Groups December Updates. Each group will now support up to 1024 people, according to the business. Additionally, a new feature that will enable polling within the group chat is being deployed. The poll tool is a nice complement to WhatsApp groups’ expanding membership. Additionally, WhatsApp increased the maximum number of video call participants to 32. WhatsApp Communities, a feature that is essentially a collection of other WhatsApp groups, is the biggest update from today’s announcement.

The number of members in a group on WhatsApp will rise from the current 512 to 1024. The instant messaging service will be able to compete with enterprise-level platforms thanks to this capability. Users may start receiving the functionality in the upcoming months because it will be released in stages. 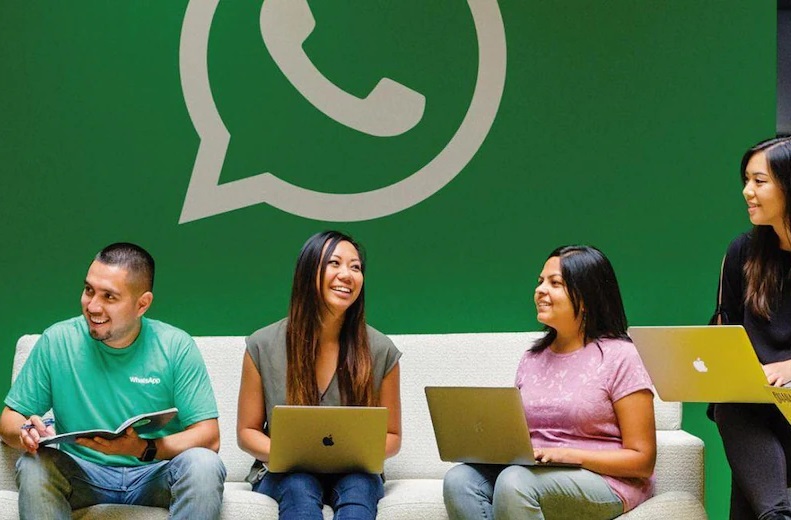 For WhatsApp groups, in-chat polls have been in development for a while. The platform, which is owned by Meta, has finally declared that this feature would be available soon. A feature like in-chat polling is warranted due to the larger group membership.

WhatsApp Groups December Updates – Along with increasing the group size, WhatsApp will also increase the number of people that can join a video conference. Up to 32 people can now participate in video calls on WhatsApp. In order to accommodate the increased number of callers, WhatsApp will also modify the interface and user experience of the calling feature.